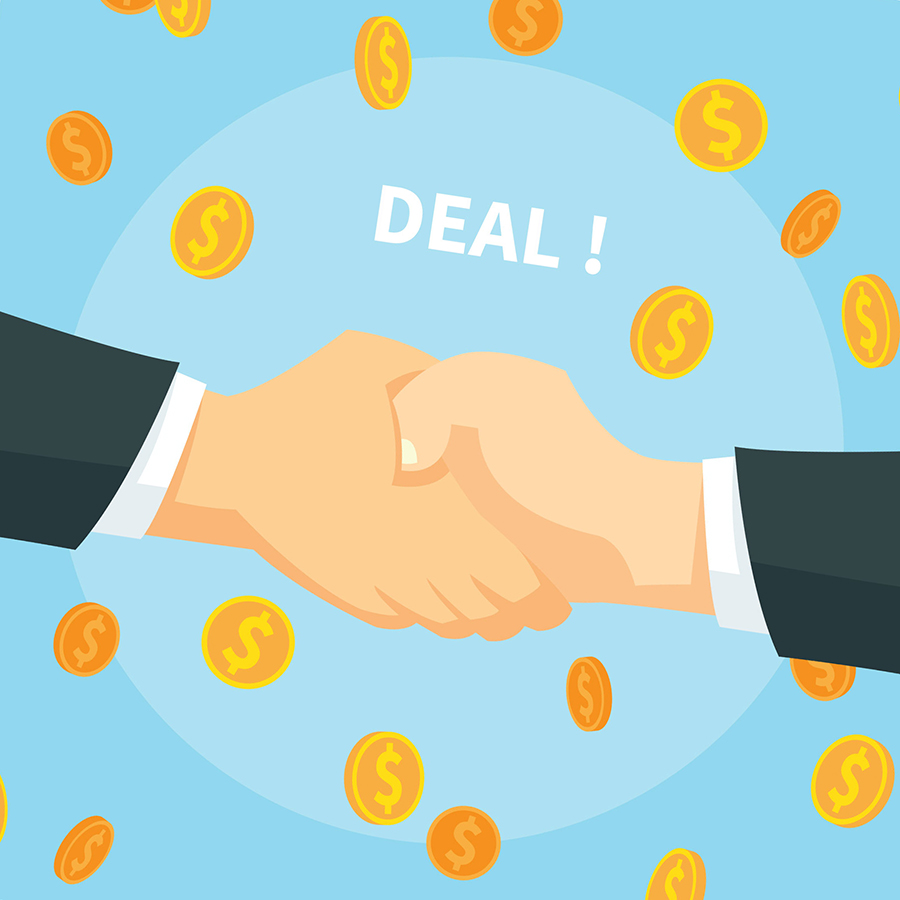 Last year, Chinese enterprises invested $387 billion in Latin America, and the contracts signed were worth $164.2 billion. Turnover from completion of projects contracting was $112.9 billion.

"China and Latin America are highly complementary in economy, thus there's a large room for both sides to develop economic and trade cooperation," Gao said, adding that China was willing to work together with Latin American countries and bring the bilateral trade and economic cooperation to a higher level through the Belt and Road Initiative.