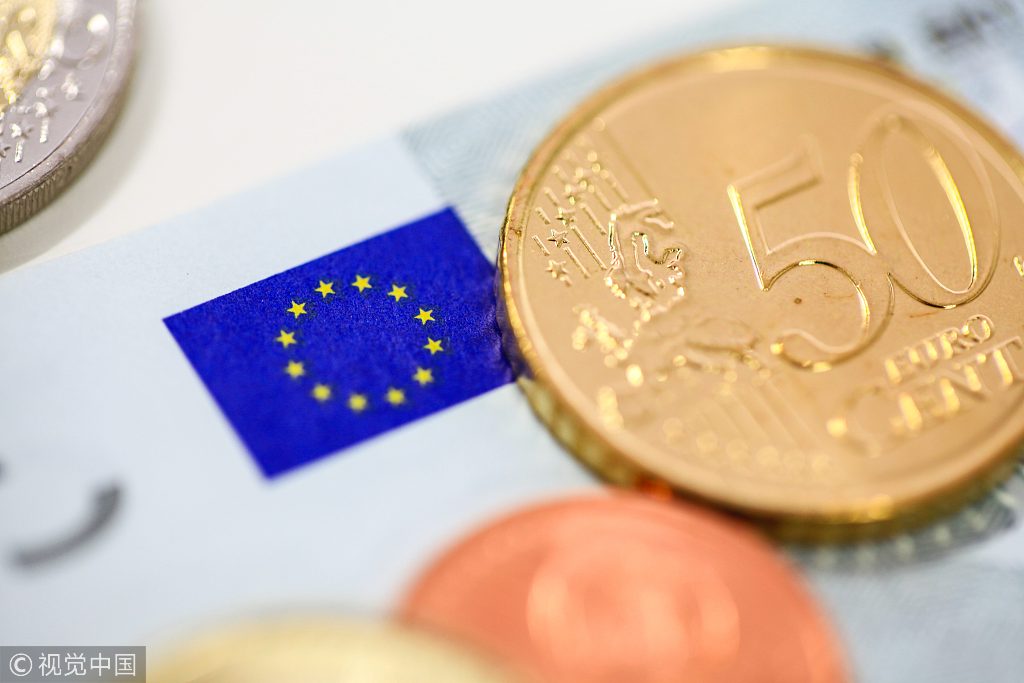 Their comments come after members of the EU approved the first bloc-wide rules to coordinate scrutiny of foreign investments into Europe, notably from China.

This in turn came after last month's decision by EU government representatives and the European Parliament to push through tougher screening than initially proposed.

National governments will have the final say on whether to block foreign investments, based on actual circumstance but the European Commission is obliged to investigate foreign investments in "critical" technologies and infrastructure such as ports, energy networks and artificial intelligence, and member states are required to cooperate with EU institutions.

The European Parliament international trade committee will vote on the issue on Monday, with a final ratification vote likely to take place early in 2019.

Last month Spain and China reached 10 deals worth $17.6 billion and this week Portugal and China signed a memorandum of understanding to deepen cooperation on the Belt and Road Initiative, covering sectors including digital connectivity and electric mobility.

Groups such as the Federation of German Industries, which represents 100,000 businesses with eight million employees, have also rejected increased state intervention of investment.

In 2017, for the first time in more than a decade China's outbound foreign direct investment dropped sharply, due to stricter controls on outbound flows as well as increasing foreign regulatory push back against Chinese takeovers.

"When I look at the stock of FDI, we are still at a level which is quite modest, obviously, taking the immense size of our economies into account, especially compared to other major economies," said Jean-Claude Trichet, chair of the board of directors of Brussels-based economic think tank Bruegel.

Trichet, a former governor of the European Central Bank, emphasized there is tremendous room to boost the volume of FDI between Europe and China, in both directions.

"I do not think it (EU-wide investment screening) will prevent us from negotiations for a progressive investment deal," he said, referring to the EU-China investment agreement.

Businesses say the EU and China should work on trying to inject new impetus into investment and further unleash market potential.

"Both sides have a strong will, therefore I am optimistic they will find an appropriate way," said Christoph Leitl, president of Euro chambres, the Association of European Chambers of Commerce and Industry which represents more than 20 million companies.

"The key now is to stabilize and increase trusts, which will strengthen each other's confidence. And I have the impression that also the EU has a positive attitude vis-a-vis China. We see China as a future partner, a strong partner and a reliable partner."

By the end of October, Chinese Ministry of Commerce figures said there were 49,545 foreign-invested enterprises newly established in China, an increase of 89 percent year-on-year, with $107 billion of foreign investment so far this year.

"But we should not forget China remains an attractive market-with a large and skilled labor force, efficient infrastructure and deep integration into global value chains. It is an increasingly attractive market that all producers aim to capture."

Last month in Beijing, it was announced that following State Council approval, the Commerce Ministry and the National Development and Reform Commission will unveil the new market-entry negative list. It is expected to provide more transparency and predictability for market practices in China.